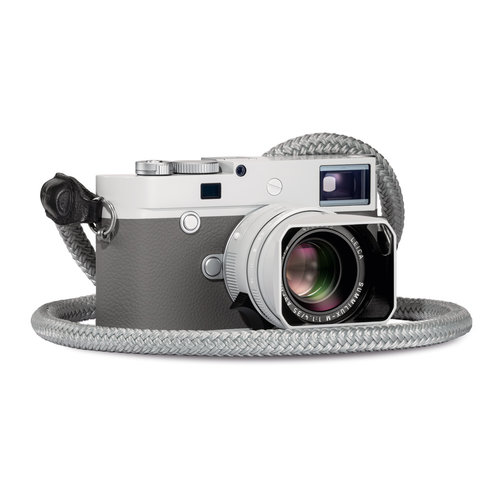 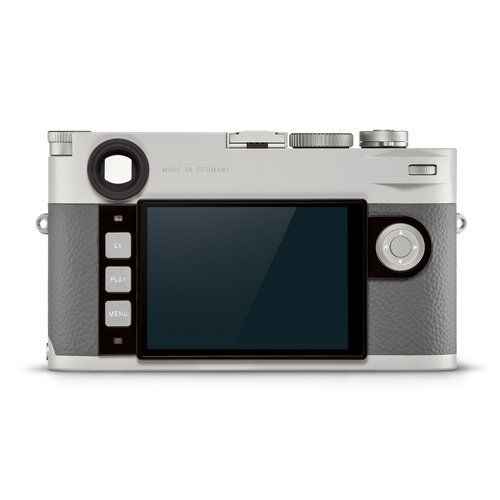 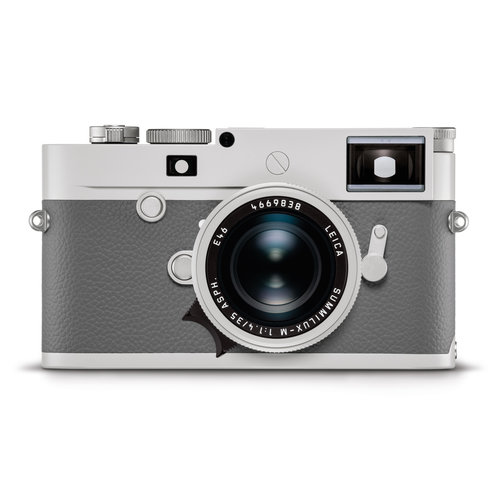 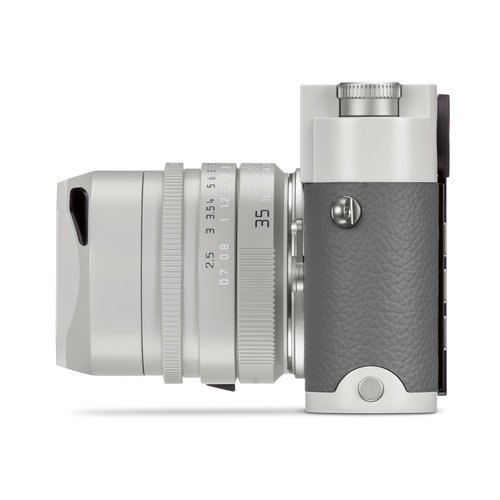 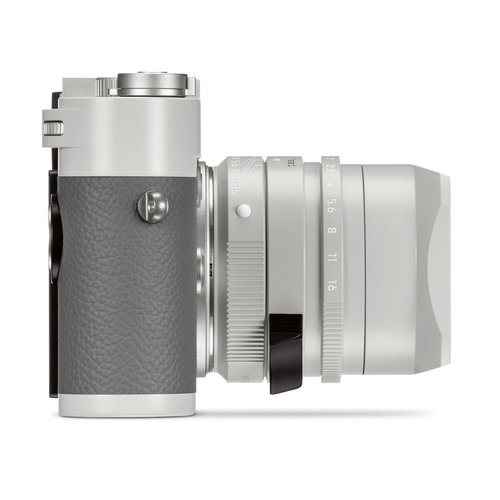 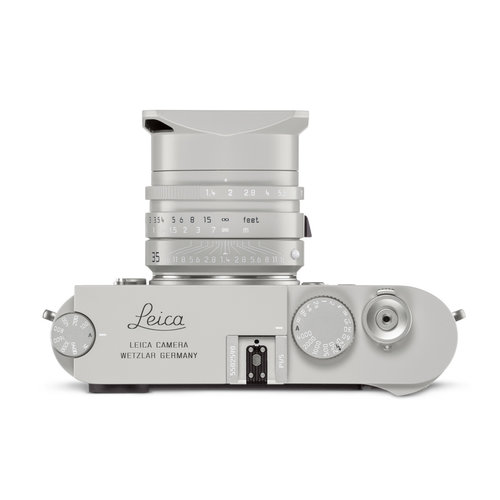 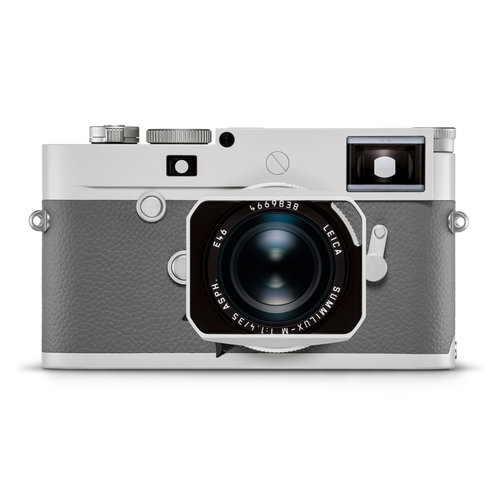 Ordered before 15:00, delivered tomorrow.
You still have 00:00:00 hours to complete your order.
Product description
Description

Leica M10-P „Ghost“ Edition for HODINKEE by Leica aficionado CEO and Chairman of Hodinkee, the foremost destination for all things in the world of horology, Benjamin Clymer

When I think of my childhood, growing up with a father and grandfather who always had a camera strung across their shoulders, there is no other word that was spoken with more reverence than “Leica”. It was, just as it is today, the very archetype of a category that has meant so much to me personally throughout my life. It was a dream of mine from as early as six years old, when my father handed me one of his old light meters, to own a Leica.

As the years went by, and my career began to evolve further still around the wonderful, the timeless, and the hand-made – primarily mechanical wristwatches – Leica re-entered my purview in a meaningful way. I would see them alongside those that I respected most, and soon enough, a Leica M9 found its way into my daily routine.
That first Leica sparked an obsession - as is wont to happen with me - and I began to delve deep into the world of collecting special edition Leica Cameras. The likes of Hermès and Zagato are two such houses whose work I have long admired, and whose collaborations with Leica I am honoured to own. They found a way to express their own visions of the legacy of Leica in individual products – something that we hope to do ourselves.

The Leica M10-P Ghost Edition For HODINKEE is the result of a decades-long fascination with how timeless objects age, and almost evolve with time. This particular ideation is inspired by the first vintage dive watch that I purchased in my early 20s – a watch that has been by my side through the most meaningful years of my career. It is a watch that began its life in stainless steel with a rich, black dial and bezel - the markers were bright white and luminous. With time, and sun, and exposure, the dial and bezel faded to grey, the markers turned cream and no longer shine. And yet this watch, the likes of which we would call “ghosted,” is among the most beautiful and charming barometers of an interesting life lived. It is my sincerest hope that each owner of the M10-P Ghost Edition For HODINKEE will build its own story with this special edition camera, just as I have with the watch that inspired it.

Close
0 stars based on 0 reviews
0 Reviews
All reviews
Add your reviewAdd your review
Reviews
Close
No reviews found...
Compare products
0
Start comparison
Please accept cookies to help us improve this website Is this OK? YesNoMore on cookies »